The 3rd tier boot in the Magista range is the Magista Orden II. With a starting price of around £145, this mid-tier boot is a great alternative to the elite Magista options of the Opus and Obra boots. 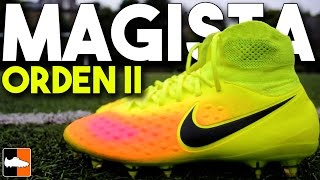 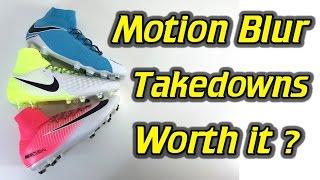 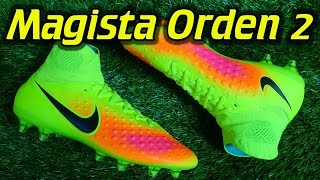 Difference between the Elite Magista’s and the Orden Boots

Well, you could say the Orden II takes inspiration from the both the Obra II and the Opus II as Nike have including the Dynamic Fit Collar seen on the Obra II. However, the Orden II has a textured synthetic leather upper which provides better control for players and has adopted the dimples on upper similar to the Opus II.

The Orden II has also continued the tongueless style which can be seen on both the Obra II and the Opus II.

The stud configuration on the Orden is the same as the elite models of the Obra and Opus, however, the soleplate comprises TPU rather than the Pebax material used on the top tier models. Although the stud layout is the same, the studs themselves are TPU material and not the nylon and Pebax seen on the Opus

However, this soleplate adds a great deal of support and stability for the player and is an improvement on the first edition of the Magista Orden.